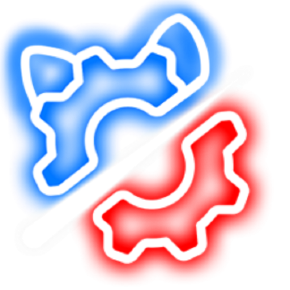 If you find any bugs please complain to williums#0001, this is all their fault.

Other stuff, and bad things

Now go find me some bugs. Also there's a bunch of stuff i probably left out. i don't log it well.

Features not included from EditSaberEnhanced

Big changes and stuff that doesn't really fit too well with the below stuff. In otherwords, things I wanted to be at the top.

Min Time and Max Time specifies time of effect from a note.

Offers the following data about your map, with defining tooltips and value suggestions

and uhhh some other stuff I probably forgot. I can't wait to make 50 commits to the repo just to update this h*cking readme.

There is a short tutorial for setting up your development environment if you want to contribute to the mapping assistant.